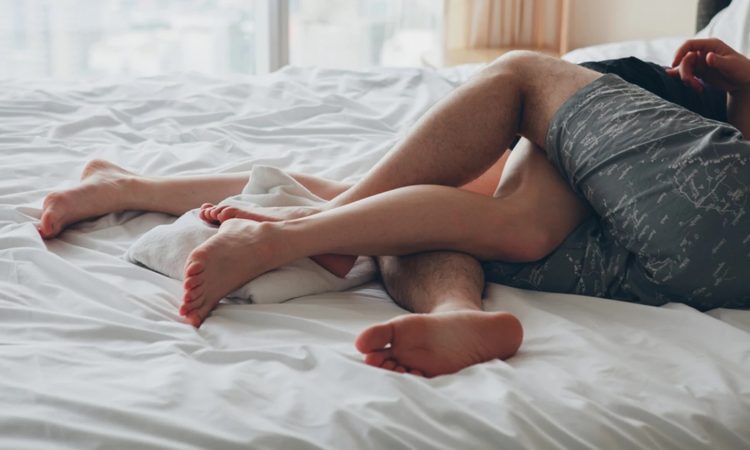 Sex is not just about satisfying urges. Successful intercourse is about getting to know each other’s bodies and finding a common path to fulfilment. The secret to amazing sex is not penis size, but the ability and willingness to learn new things. Use the following tips to improve your sex experience.

Not everyone realises that foreplay is not only important for a woman, but also for a man. The proximity of bodies and touch allows not only to get to know each other better, but also to prolong sensations. Many erogenous zones can be found on the human body, of which until now few had any idea. These are the most sensitive places to touch such as ears, neck or even feet. Of course, not every person will react the same way to a touch on a specific part of the body, but it is worth finding them, because they will significantly help to achieve total bliss.

Not only in the bedroom can you have sex

Routine kills desire. Constantly repeated activities sooner or later get boring. There is nothing unusual in that. So it’s worth breaking the monotony and trying something new once again. There are many places at home that can replace your bed. All it takes is a little thought and ideas will pop up in your head. Maybe it’s a chair in the dining room, a worktop in the kitchen or a washing machine in the bathroom. Whatever decision is made, it is important to pay attention to the comfort and safety of both lovers.

Take sex seriously, but not completely

Sex is a very personal matter. During intercourse, couples should show respect and understanding for each other. Sex should not be approached as something unimportant, trivial. On the other hand, it should be remembered that intercourse is a time when all problems should be forgotten for a while. Orgasm is not the most important thing. Striving for it at all costs can have the opposite effect. There will be frustration, lack of enjoyment and dissatisfaction for both partners. The most important thing in an intimacy is mutual satisfaction and well-being. If lovers start from this premise, orgasm can come at an unexpected time.